An Impressive Show to Entertain Your Conference Attendees

Seeking a unique entertainment experience for your conference attendees? This spectacular show may be it. Enjoy cherished stories from China’s 5,000-year history like the tales of the heroine Mulan and General Yue Fei as they are told through large-scale dance numbers featuring 60 dancers, more than 500 authentic period costumes and a 40 piece orchestra.

A vibrant video backdrop transports audiences through time to ancient dynasties such as the Tang and the Qin, to the mountains of Tibet, the shores of a Dai village and the sprawling plains of Mongolia. The interactive video allows dancers to jump in and out of the screen delighting the audience. 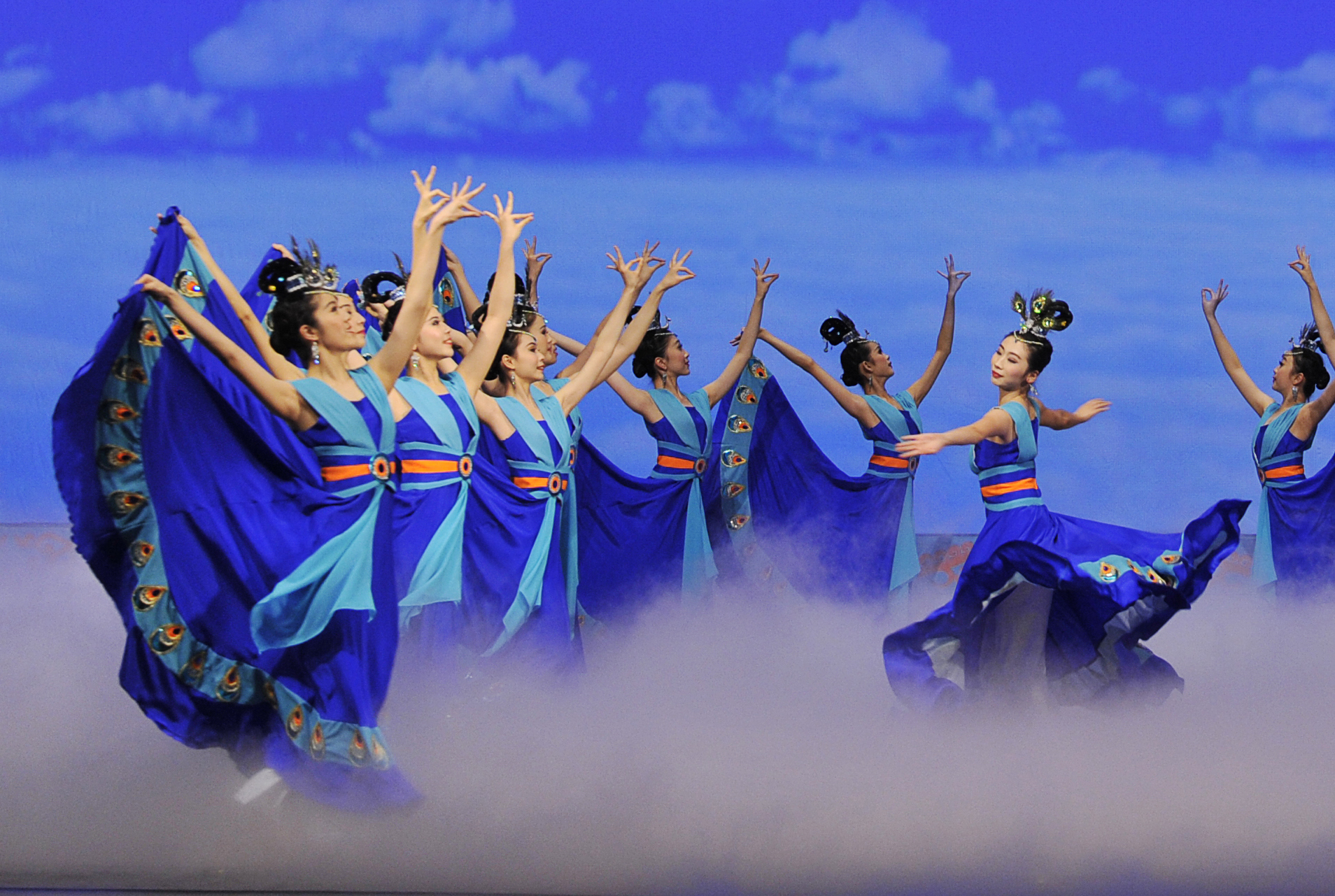 Since 2007, more than five million people in 30 countries on four continents have enjoyed Shun Yun. Each year a new production is created and five touring companies travel the globe. “Shen Yun performs the essence of Chinese culture and the historical figures who have been nurtured by it,” says H. Sue Gao, Vice President of Shen Yun’s training school, Fei Tian College. “Shen Yun is using classical Chinese dance to present this culture on the world stage.”