European summers are made for it. From May until September there is hardly a weekend without a major music festival somewhere on the continent. Here is a list of our favorites. 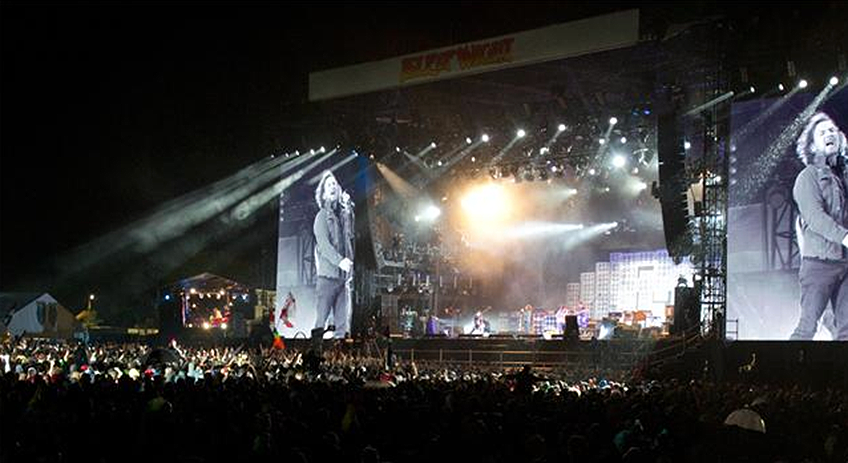 The Isle of Wight Festival has enjoyed a long and colorful history. The event started in 1968, in 1969 Bob Dylan performed. The following year 600,000 people turned up to see the now legendary line-up of Jimi Hendrix, The Doors and The Who. The festival was revamped in 2002. The 2014 line-up includes more than 50 bands including the Red Hot Chili Peppers and Kings of Leon. 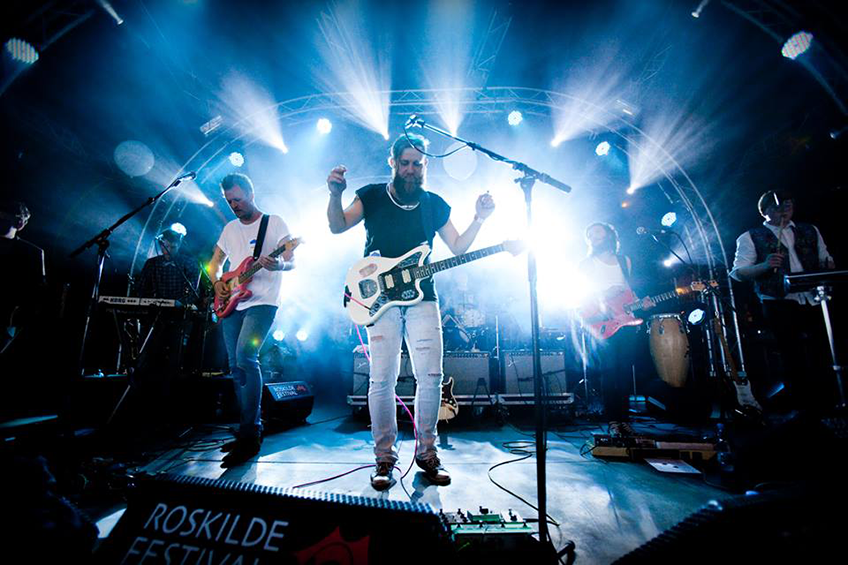 The Eclectic Moniker - photo: Per Lange

The Roskilde Festival is the largest North European culture and music festival and has existed since 1971. The festival is run as a non-profit event with the aim of developing music and culture in the area. Visitors flock to the festival from all over Europe. The festival is a great mix of music, parties, organic food and experimental art and design. The 2014 lineup includes The Rolling Stones, Outkast, Stevie Wonder, Drake and tons more. 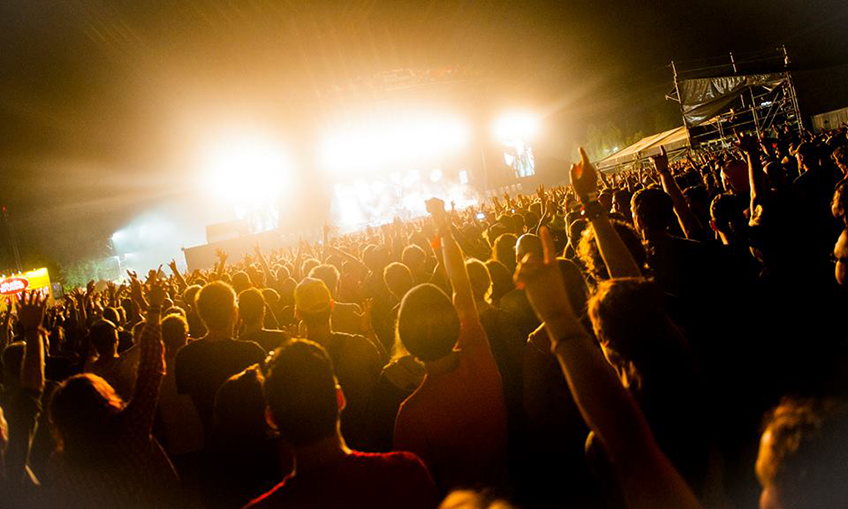 More than 80,000 festival goers from around the world find their way to Werchter, Belgium every day of the festival. At the 2011 European Festival Awards, Rock Werchter won the award for "Best European Festival Line-Up". The 3–day lineup at the 2014 festival includes Pearl Jam, Arctic Monkeys, Paolo Nutini, Stromae and 70 more. 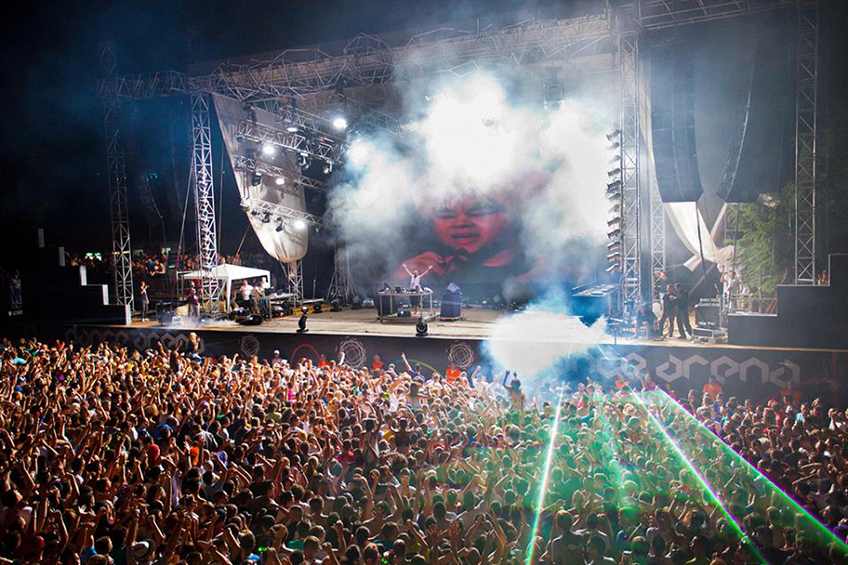 EXIT is a music festival that has taken place at a beautiful and magical Petrovaradin Fortress in Novi Sad, Serbia since 2001. From its humble beginnings, as a student initiated project against the Milosevic regime at 2000, EXIT has gained international recognition and defined the new generation of young people in Serbia. It’s more than just a festival, it’s an opportunity for young people to stand up for what they believe in and do so in a creative and positive way - and above all else to party long and hard with thousands of like-minded people.

2014 line up include Pet Shop Boys, Adventure Club, Queens of the Stone Age and many more.

The Festival began the day after Jimi Hendrix died, in 1970. This is a massive festival with 64 stages and hundreds of performances. In addition to contemporary music, the festival hosts dance, comedy, theatre, circus, cabaret and other arts. This year’s lineup includes Metallica, Dolly Parton, Lily Allen and hundreds more.

Photographs courtesy of the festivals.