For the fourth straight year, Montréal ranks first in the Americas for international association events, ahead of New York, Washington and Buenos Aires, according to the Union of International Association’s (UIA) International Meetings Statistics Report for the Year 2014. Overall, the city hosted 79 international events during the last year. This ranking is remarkable given the extremely competitive global environment marked by an overabundance of convention space, highly incentivized offers from prospective host cities, and a U.S. convention market fervently bouncing back. 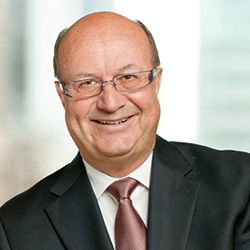 “We are very proud of Montréal’s enviable standing among the world’s leading business destinations. We’ve been actively developing the major international convention market for over 30 years, and the collaboration of industry partners like Tourisme Montréal and the Hotel Association of Greater Montréal is essential in order to attract large-scale events to our convention and exhibition centre,” says Raymond Larivée, President and CEO of the Palais des congrès. 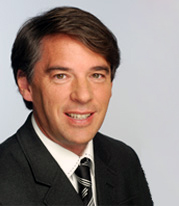 “At Tourisme Montréal, we work alongside our partners to spark business opportunities aimed at maximizing tourism for the city and the resulting economic benefits. We are very pleased to see that Montréal tops the list of leading cities for international events. Our reputation as a host city and our convention related expertise are irrefutable. The top ranking speaks to the collective hard work of the tourism industry,” states Yves Lalumière, President and CEO of Tourisme Montréal.

Montréal attracts thousands of business tourists each year, thus entrenching its standing as a tourism leader in North America. For 2014-15, international conventions held at the Palais drew 52,000 participants and generated nearly $106,000,000 for the Montréal and Québec economy.