Dr. Gleb Tsipursky, known as the Disaster Avoidance Expert, is passionate about promoting science-based decision-making and emotional and social intelligence to help leaders, organizations, and our society avoid disasters. He researches these topics as a professor at the Ohio State University. A civic activist, Gleb serves as the volunteer President of a nonprofit devoted to popularizing the research on these topics, Intentional Insights.

Businesses, nonprofits, and municipalities frequently hire Gleb as a consultant and speaker. He authored a number of books, most notably the Amazon bestsellers The Truth-Seeker’s Handbook: A Science-Based Guide, and is currently working on The Secrets to Avoiding Disasters: A Science-Based Guide for Leaders and Organizations.

Pieces by him regularly come out in prominent venues such as Time, Scientific American, Psychology Today, The Conversation, Business Insider, Government Executive, Newsweek, Ladders, Lead Change Group, and elsewhere. He has appeared as a guest on network TV in the US, including affiliates of Fox and ABC, and internationally, such as the Australian Broadcasting Corporation, and on US and international radio stations such as NPR, WBAI (New York City), KGO (San Francisco), 700WLW (Cincinnati), KLRD (Dallas), AM980 (Canada).

ABOUT THIS EXPERT COMMUNITY

Are you worried that your best-laid plans are going to go off the rails? Want to avoid losing your best employees and top clients? Do you feel frustrated over team conflicts and poor employee engagement?

In this Eventinterface DISCOVER Expert Community, Dr. Tsipursky shares his worksheets, ebooks and video seminars to help you avoid conflict and align our team. Purchasing access provides you with the opportunity to engage with the content, other community members and Dr. Tsipusky. Post your questions and comments and learn as the expert community grows.

View the videos and browse through the content. Post your questions and comments for the expert, and your fellow community members. This content is available to registered subscribers only. 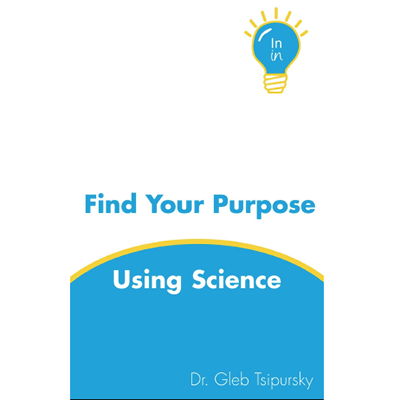 Science-based strategies to strengthen a personal sense of meaning and purpose in life. 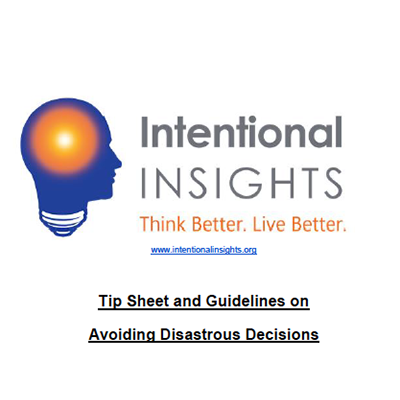 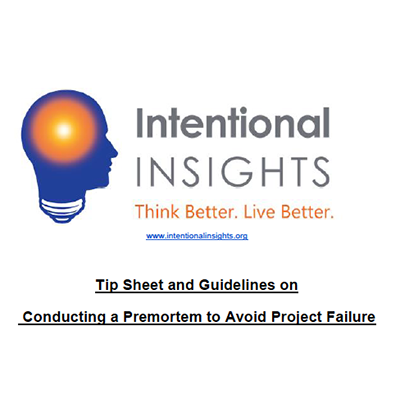 Tip sheets and guidelines on conducting a premortem to avoid project failure. 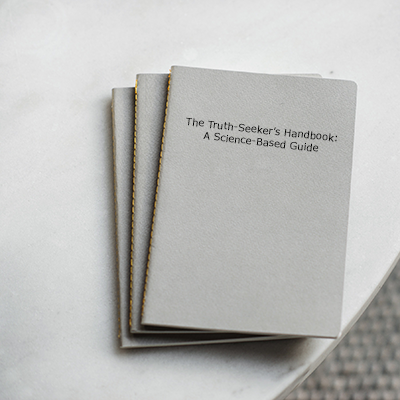 A science-based guide on truth seeking and aligning your emotions to a more accurate understanding of reality. 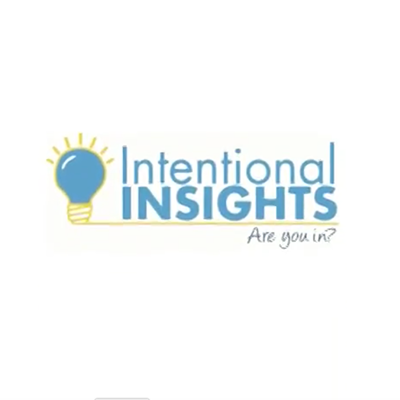 A series of three videos focused on finding meaning and purpose in the workplace. 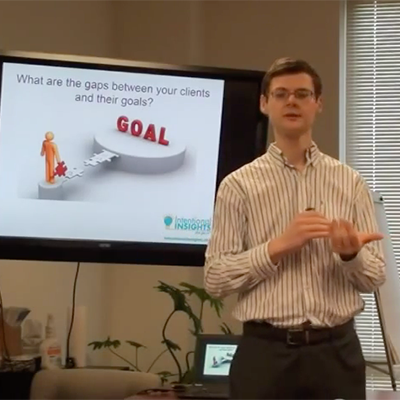 A video workshop on helping clients succeed through emotional intelligence and rational thinking. 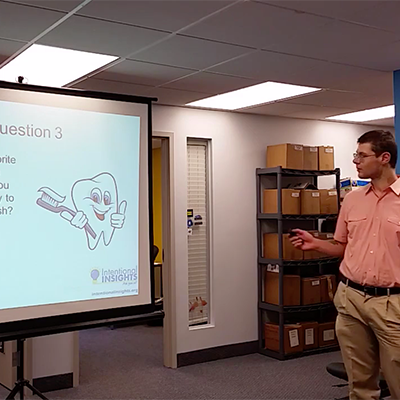 A video workshop taking a look at discovering how rational you are. 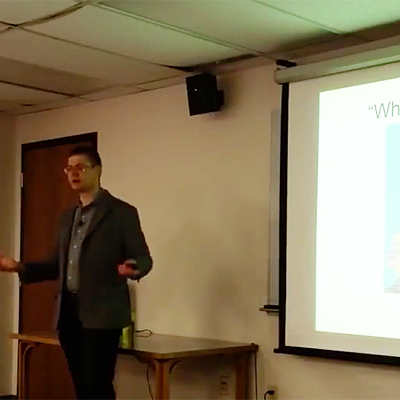 An in-depth look at the secrets to avoiding disasters. Decision-making science for organizations, and leading people to accept the facts.